The short film Granny’s Sexual Life by director Urška Djukić, a graduate and MA of the School of Arts of the University of Nova Gorica, has been nominated for the European Film Award. 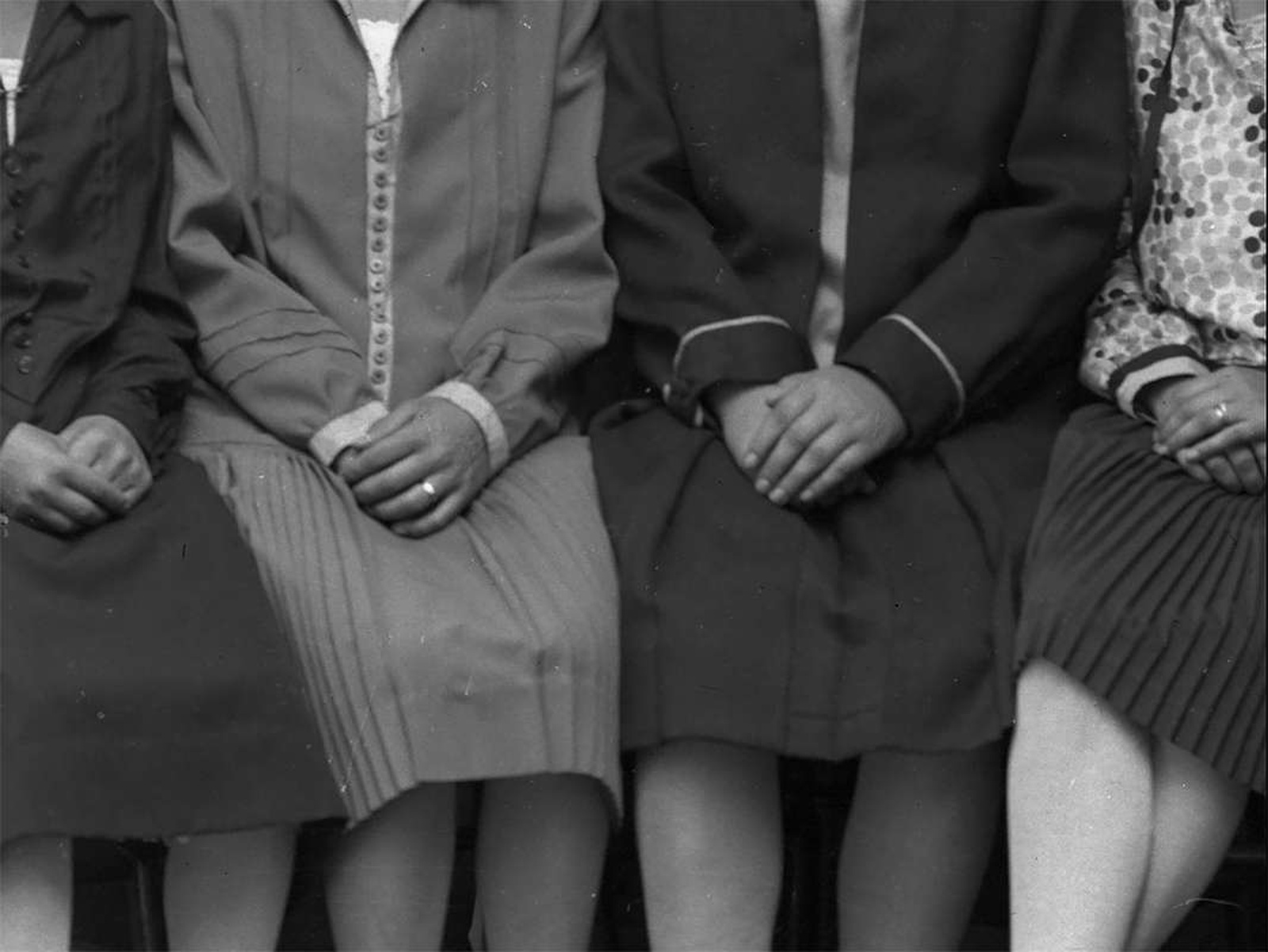 The award-winning short animated-documentary film Granny’s Sexual Life by Urška Djukić is one of the five short films nominated for the European Film Award (EFA). It was previously a candidate for nomination among 29 films.

This is the second nomination of a Slovenian director in the independent Republic of Slovenia.

“When the producer showed me the email saying that the film has been nominated for the European Film Award, I wanted to cry. This is something I had been silently wishing for since the very premiere of the film. This success means that even more people will see Granny’s Sexual Life and this is the greatest gift for us, the filmmakers, and also for all women who have suffered in violent relationships in the past, and who are still suffering in a subordinate position today”, said director Urška Djukić.

Source: Slovenian Film Centre, a public agency of the Republic of Slovenia