In March 2022, the schools, laboratories and research centres of the University of Nova Gorica once again hosted secondary-school students from Gorizia, Italy, who were performing their obligatory practical placements at the university. 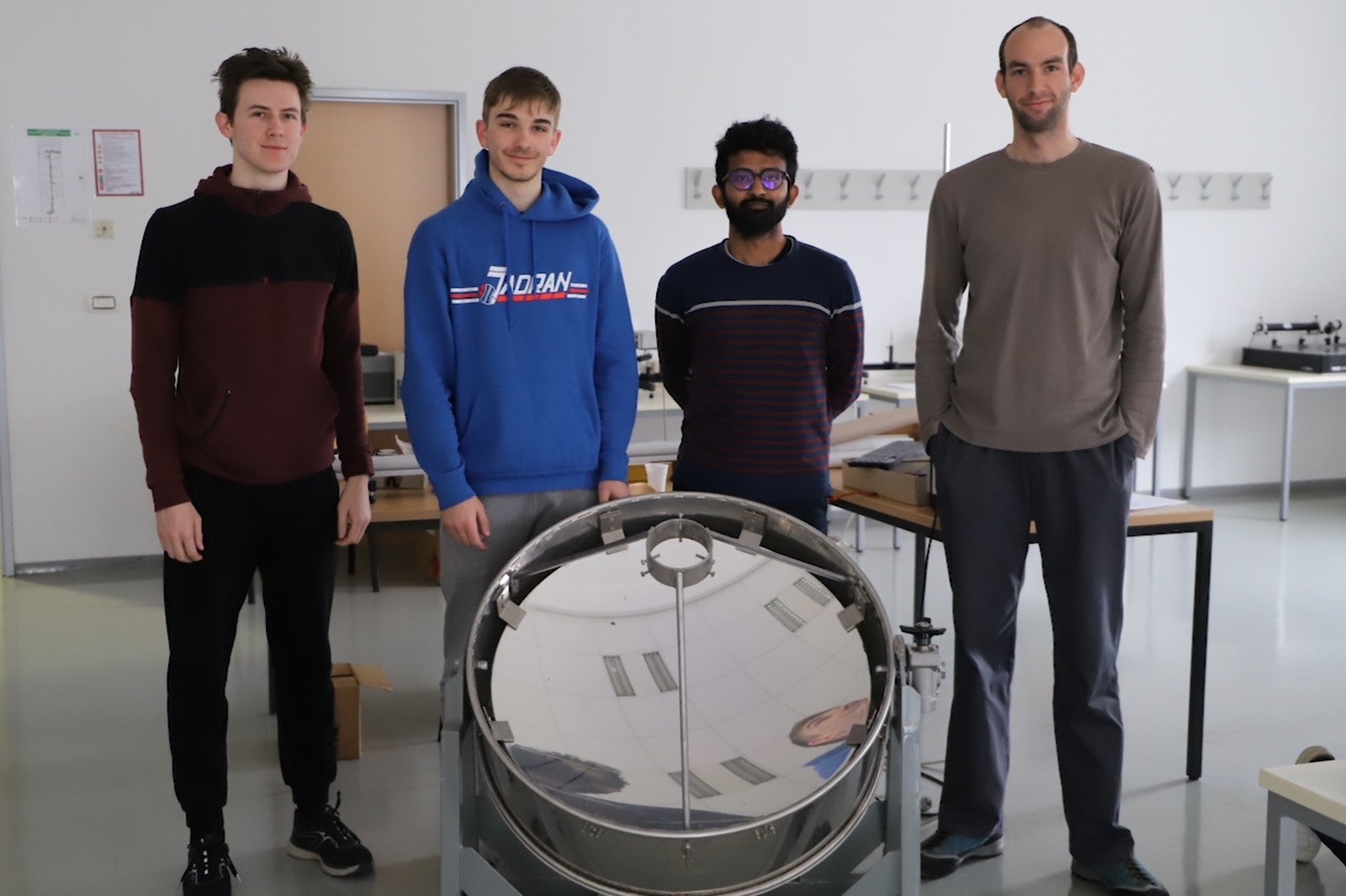 The students attend the fourth and fifth years of the Slovenski licejski pol/I.I.S. Trubar Gregorčič secondary school. The latter is a school with Slovenian as the language of instruction and has now a years' long tradition of formal cooperation with the University of Nova Gorica.

In the first week, the fourth-year students were hosted by the Materials Research Laboratory, where they learned how new materials are developed, while at the Laboratory for Environmental and Life Sciences they became acquainted with various fields – in the area of environmental sciences they learned how to detect iron ions in natural waters using photothermal spectroscopy and learned about the basic techniques used in biochemistry and molecular biology. The students expressed great interest in molecular genetics and biotechnology, and three groups of students have thus decided for practical placements in this field. The first group dealt with the standard techniques of the recombinant DNA, the method of purification of recombinant proteins and the bioinformatics. The second group of students worked on the experiment involving the transformation of bacteria with an expression vector carrying a gene for antibiotic resistance, while the third group of students studied the impact of microplastics on the human cell lines. Microplastics actually represents a burning environmental issue harming numerous organisms in their natural habitats and affecting human health, as people are also exposed to microplasics through consuming various foods and beverages.

The students interested in astrophysics performed their practical placements at the Center for Astrophysics and Cosmology, where they learned through a first-hand experience what it is like to be a researcher. The first group of students was involved in the observations with the GoChile telescope and learned how to remotely operate the GoChile robotic telescope in Chile, observe the galaxies and transition astrophysical phenomena such as supernovas. The students working on the second student project were involved in the activities of the Cherenkov Telescope Array (CTA) observatory and learned where the gama rays come from and how they travel through space. They also studied the astrophysical objects such as active galactic nuclei, pulsars and supernovas. As part of the third project, the students worked with the LIDAR laser radar and analysed and interpreted the latest data obtained at the observatory located on the La Palma island. At the School of Engineering and Management the students were iinvolved in various tasks examining the roles of graduates in engineering and management in assuring the successful operation of companies. At the School for Viticulture and Enology, the students became acquainted with the research activities of viticultural-enological laboratories.

In the second week, the university hosted the fifth-year students. Some of them performed their practical placements at the Laboratory of Organic Matter Physics, where they learned how to carry out experiments using an atomic force microscope, became familiar with the methods exfoliation of two-dimensional materials and performed an analysis of the results obtained. They also learned how to use the microscope image processing programmes and and how to preparing various manners of presenting. As part of the activities of the doctoral study programme Cultural Heritage Studies, the students were introduced to the fields of architectural composition and the design of the existing buildings, while at the School of Arts the students attended certain lectures to gain an insight into the study process at the University of Nova Gorica.

During practical placements the students get an insight into various fields of study, gain new knowledge and practical experience, and at the same time become acquainted with numerous professions. This experience can thus be of significant help to them when choosing their future study path. 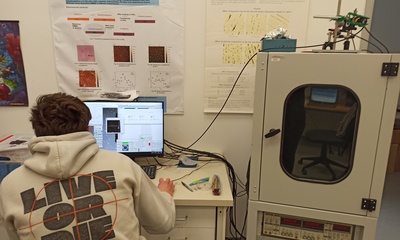 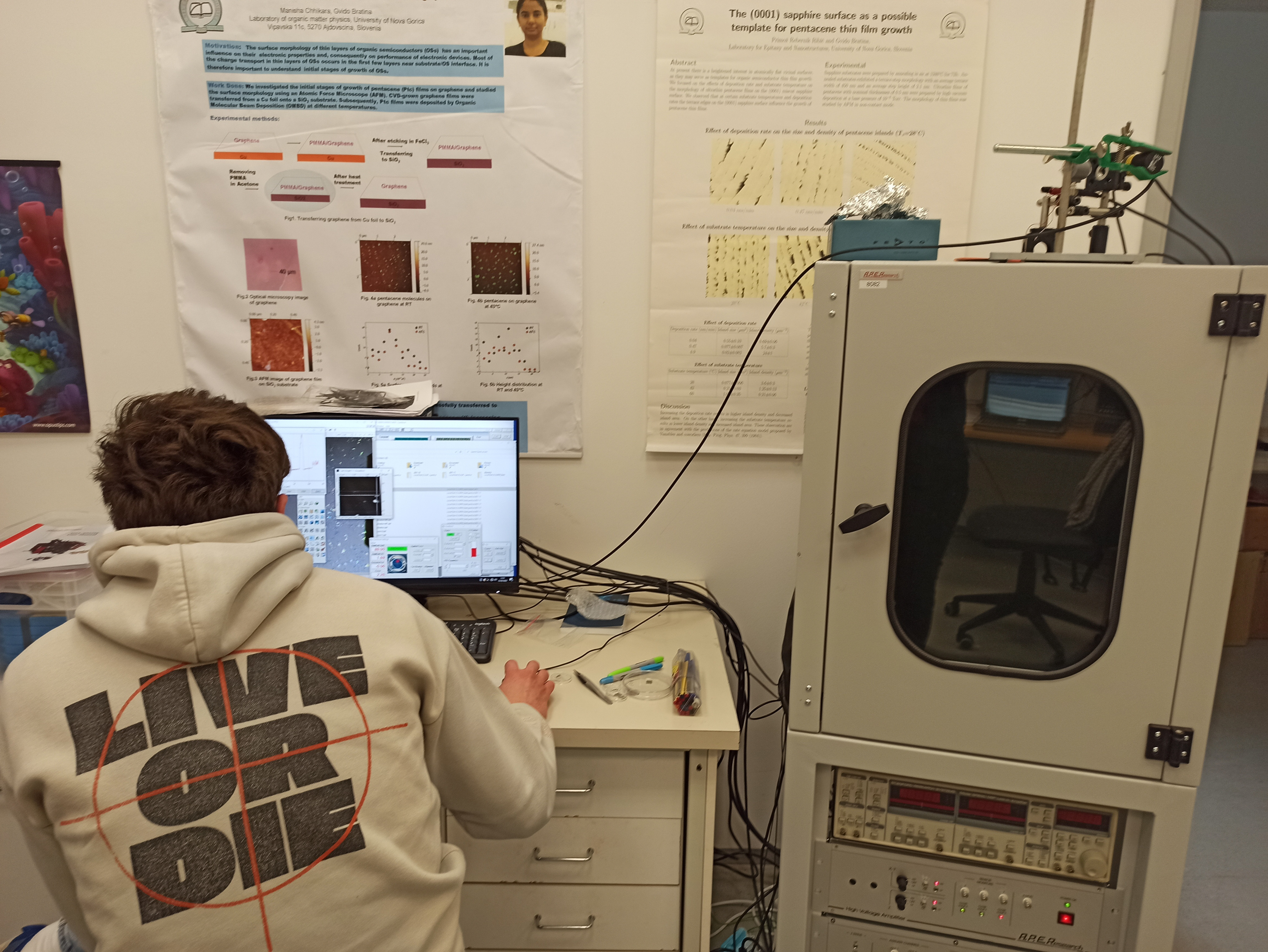 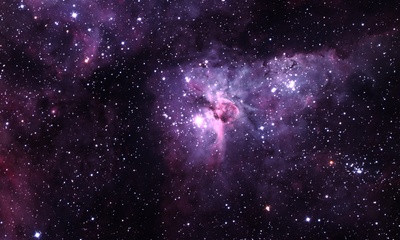 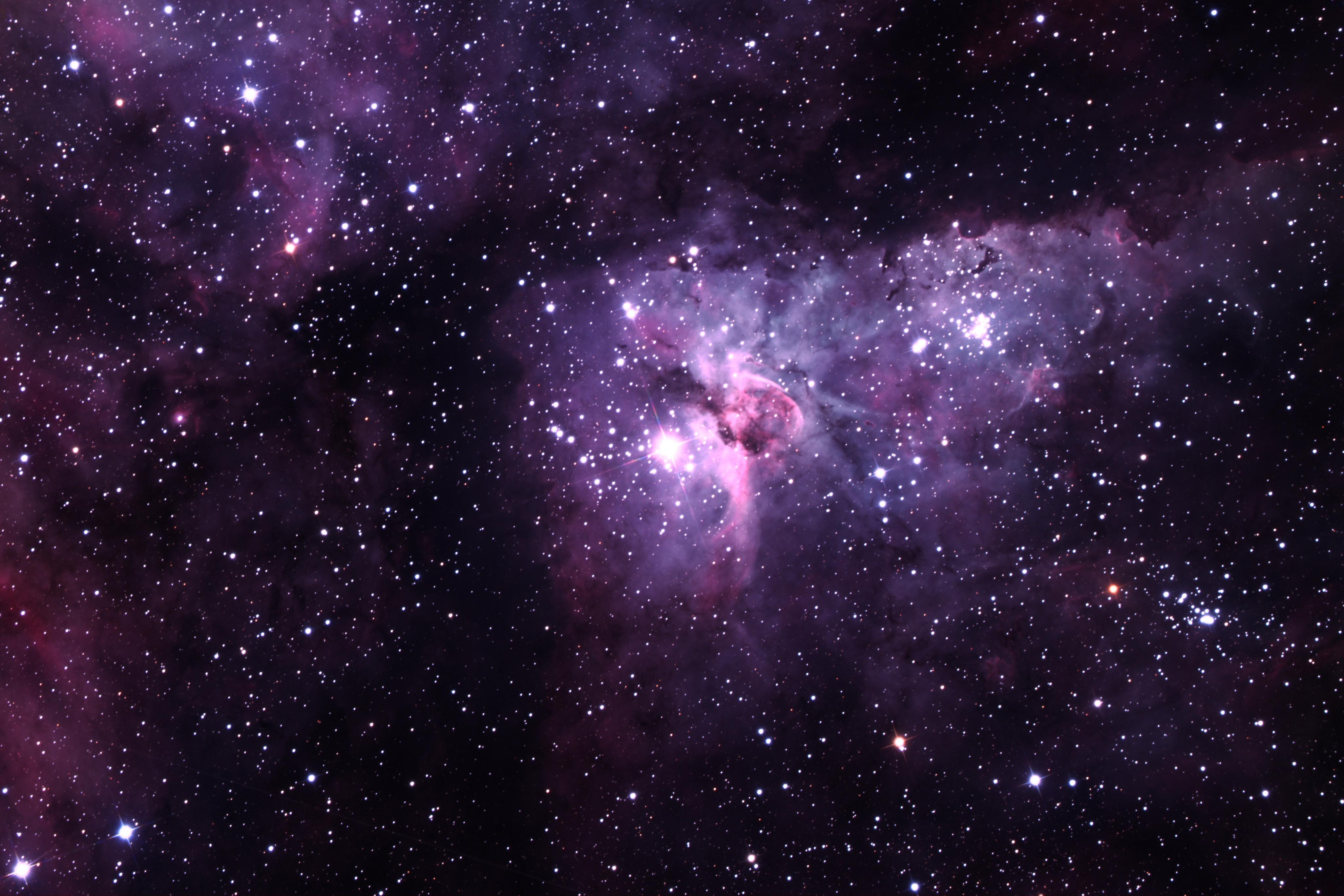 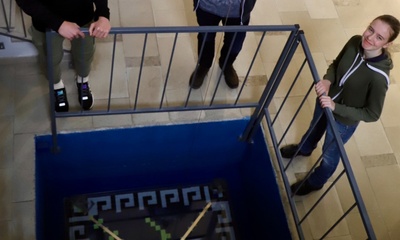 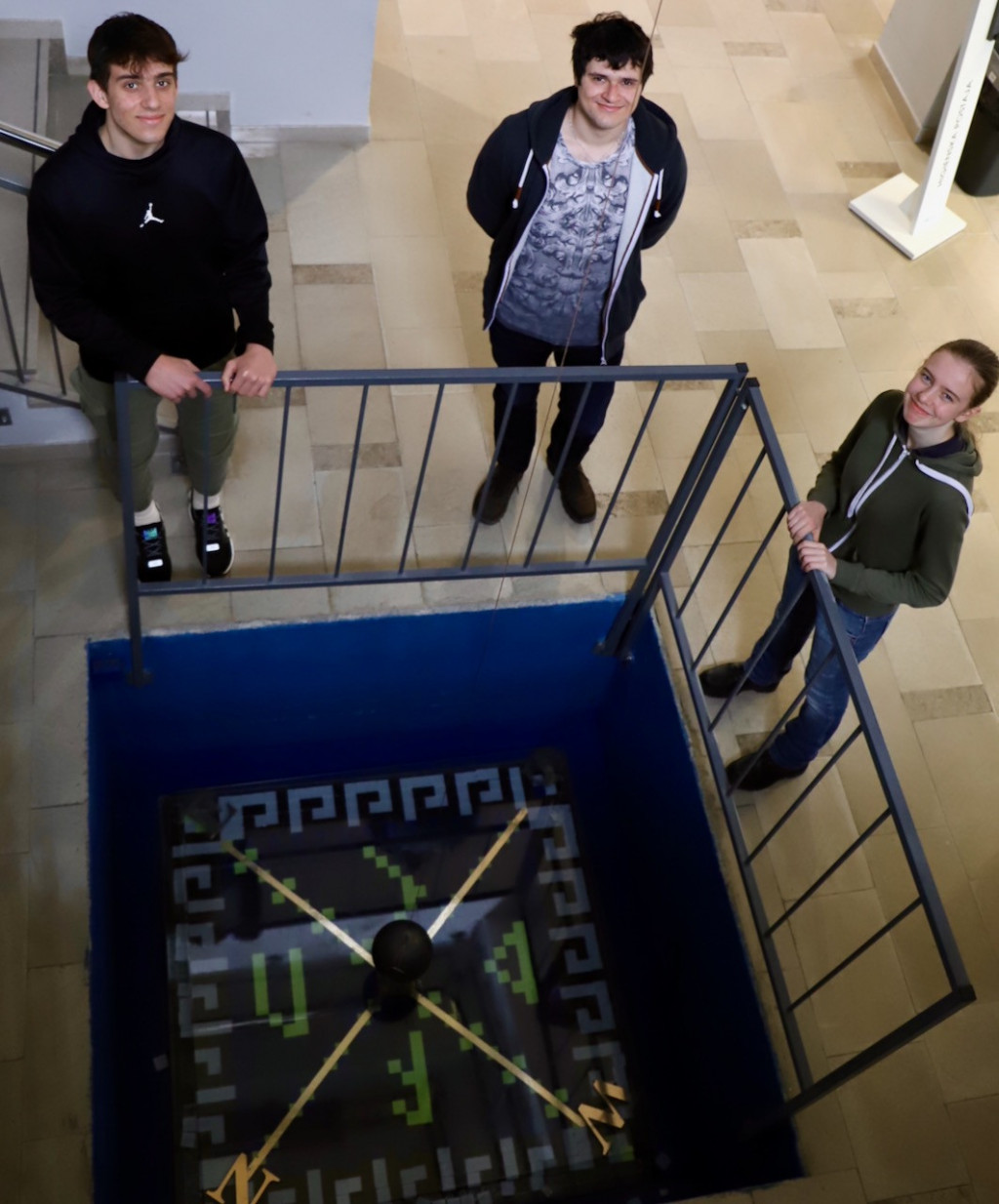 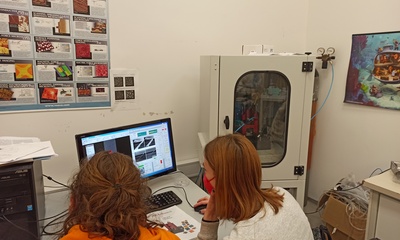 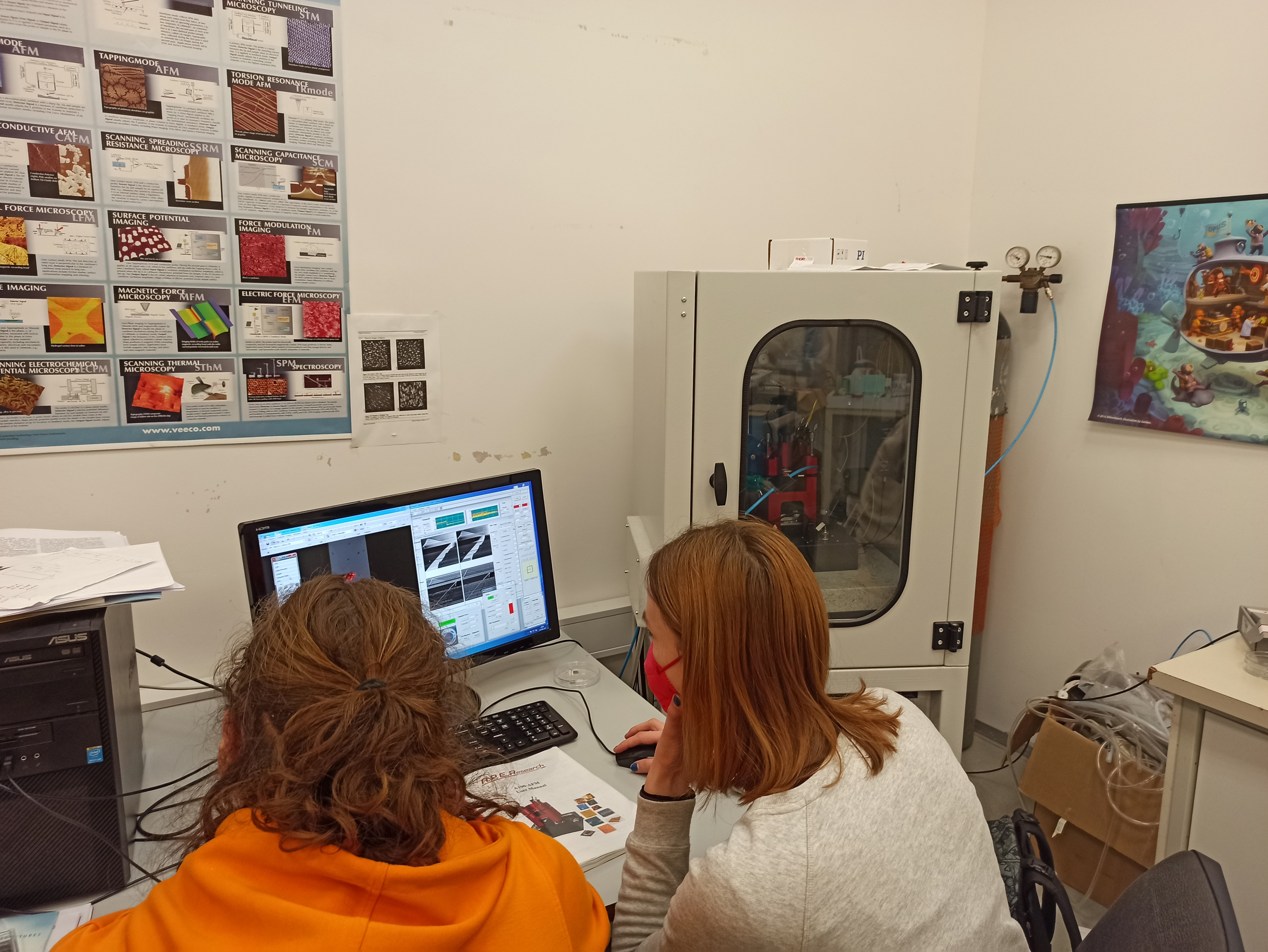 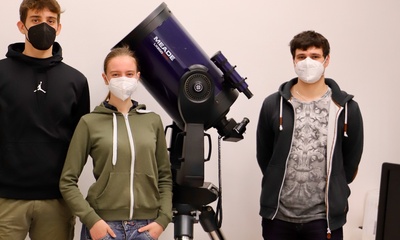 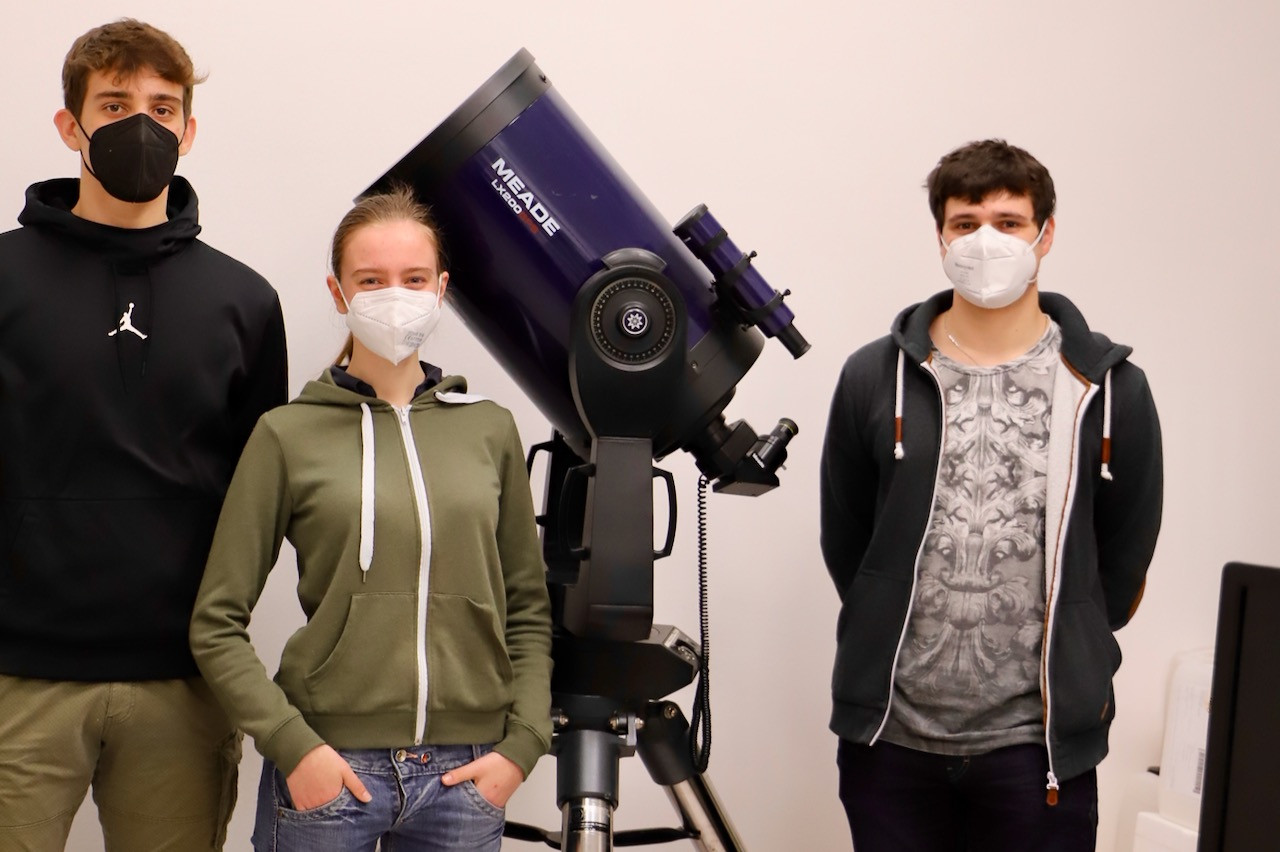