Construction of the largest observatory for high-energy gamma light astronomy, the Cherenkov Telescope Array, will begin in 2020 in Chile and La Palma

The signature of the agreement between the Cherenkov Telescope Array Observatory (CTAO) and the European Southern Observatory (ESO) on December 19, 2018, in Santiago de Chile, eliminated the last formal obstacle to the construction of the South CTA observatory in the Chilean Atacama desert. 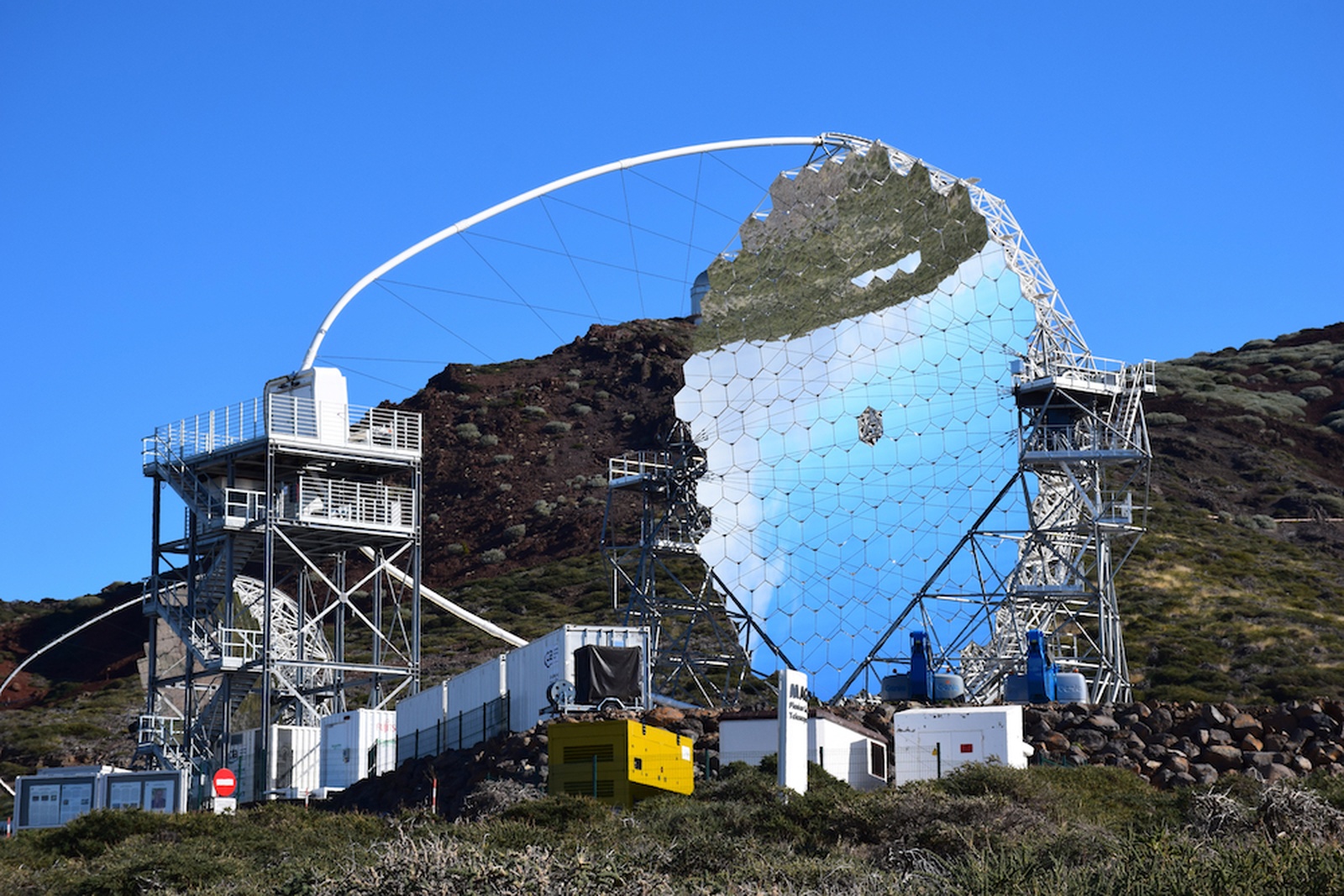 When the high-energy gamma light from space reaches the Earth, its photons collide with atomic nuclei of gases in the higher atmospheric layers. This results in large avalanches of secondary charged particles, which cause weak and short (a few billionths of a second long) flashes of Cherenkov light. By detecting this light, it is possible to measure, not only the energy of the original gamma light photon, but also the direction of the photon and thus its astrophysical origin.

Astronomy based on the high-energy gamma light demands a special type of observatory, with not just one telescope, but a large array of telescopes optimised for detection of flashes of the Cherenkov light in the atmosphere. So far, the research in this field, undertaken as part of international collaborations such as MAGIC, HESS and VERITAS, has proven to be very successful, its main obstacles being a limited sensitivity of the available observatories (with a smaller number of telescopes in the array) and only partial coverage of the sky. However, their experiences formed the basis for a new, state-of-the-art observatory, the »Cherenkov Telescope Array« (CTA), which is also the first priority of the European Strategy Forum on Research Infrastructures (ESFRI) for the field of physical and engineering sciences.

The construction of the CTA observatory is extremely important, as the high-energy gamma light represents an underutilised key source of information on high-energy events in space (e.g. understanding of the supermassive black holes, supernovas, and remains of the Big Bang), where our understanding of natural laws is still very limited. The CTA, covering the North part of the sky with nineteen telescopes, and the South part with as many as ninety-nine, will be ten times more sensitive than any existing equipment and has tremendous scientific potential. Detailed and systematic research of the far-away universe, using gamma light with photon energies between 20 GeV and 300 TeV (for comparison, the highest energy of particles in CERN’s large hadron collider LHC is “just” 8 TeV), will improve our understanding of the mechanism of origin of cosmic particles with extreme energies near black holes, and contribute to our search for dark matter and other as-of-yet unknown basic particles.

The researchers at the Center for Astrophysics and Cosmology at the University of Nova Gorica, and the Experimental Particle Physics Department at the Jožef Stefan Institute (Christopher Eckner, Prof. Dr. Andrej Filipčič, Gašper Kukec Mezek, Prof. Dr. Samo Stanič, Doc. Dr. Sergey Vorobyev, Doc. Dr. Gabrijela Zaharijaš, Prof. Dr. Danilo Zavrtanik, Prof. Dr. Marko Zavrtanik, and Lukas Zehrer), have been collaborating on design and planning of the CTA with more than 1420 researchers from 31 countries, since 2010. The Slovenian group is actively working especially on the development of lidar sets for remote sensing and monitoring of the atmosphere above the observatory, on the development of semi-conducting light detectors for the Cherenkov telescopes, and on the planning of studies aimed at the discovery of dark matter in space. 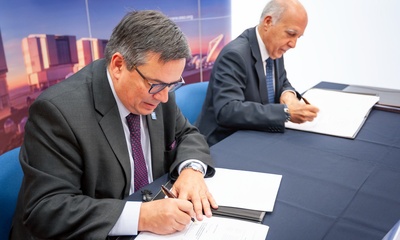 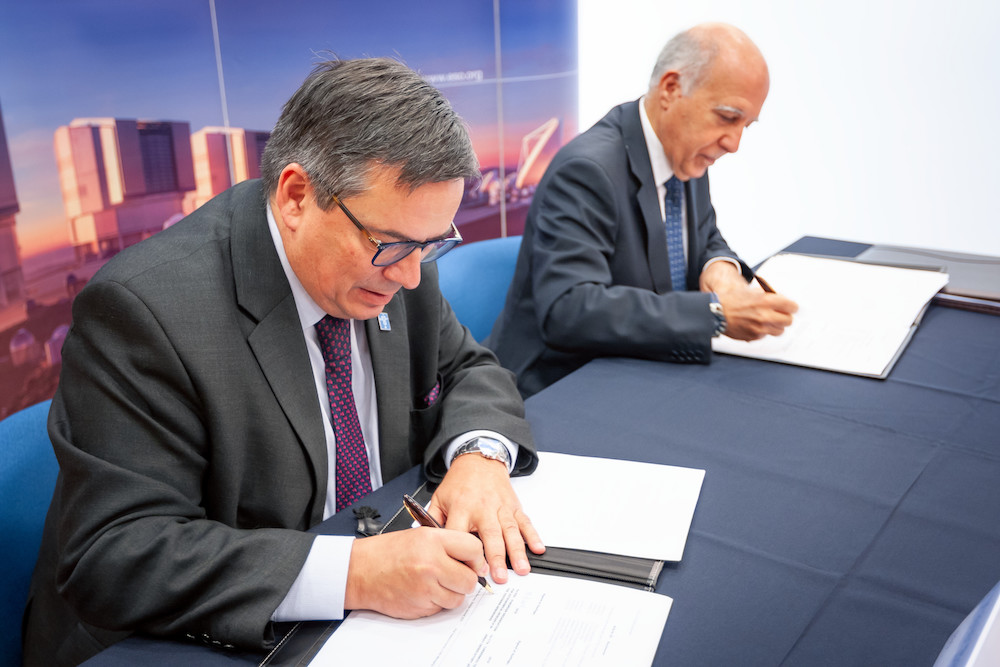 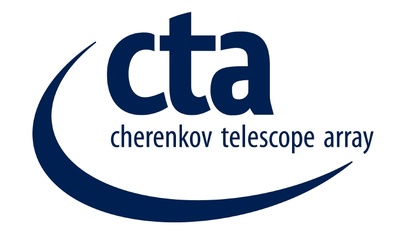 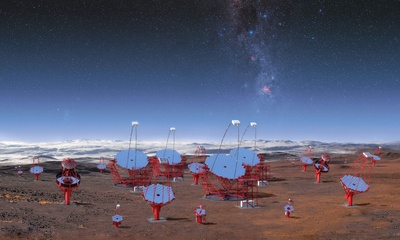 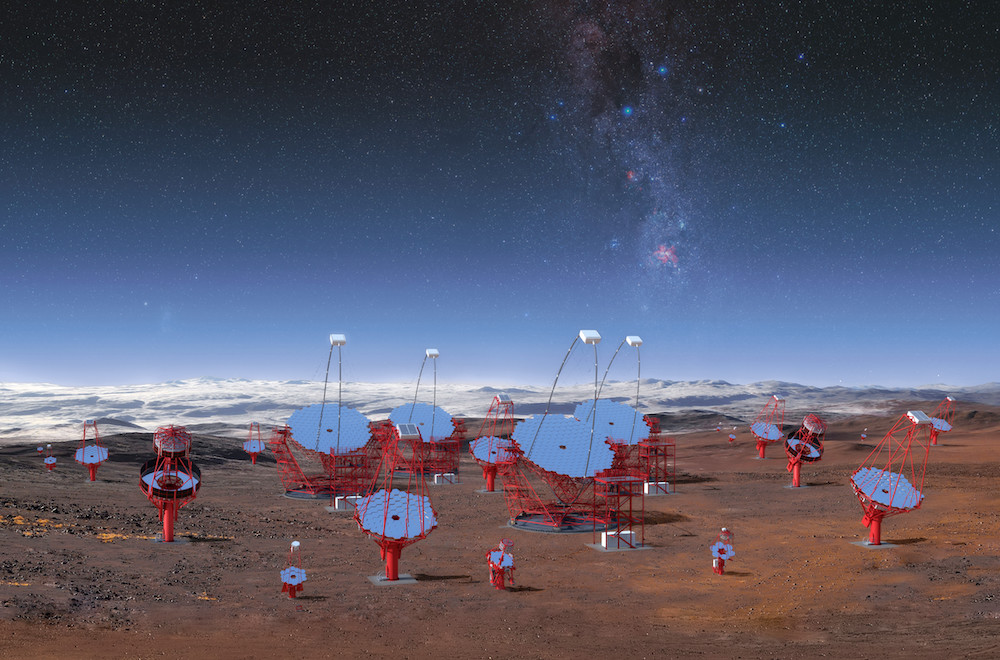