At its regular meeting on 14 November 2017, the Council of the Cherenkov Telescope Array Observatory (CTAO), responsible for construction and operation of the observatory for cosmic high-energy gamma-ray observation, adopted Slovenia as one of its shareholder countries. 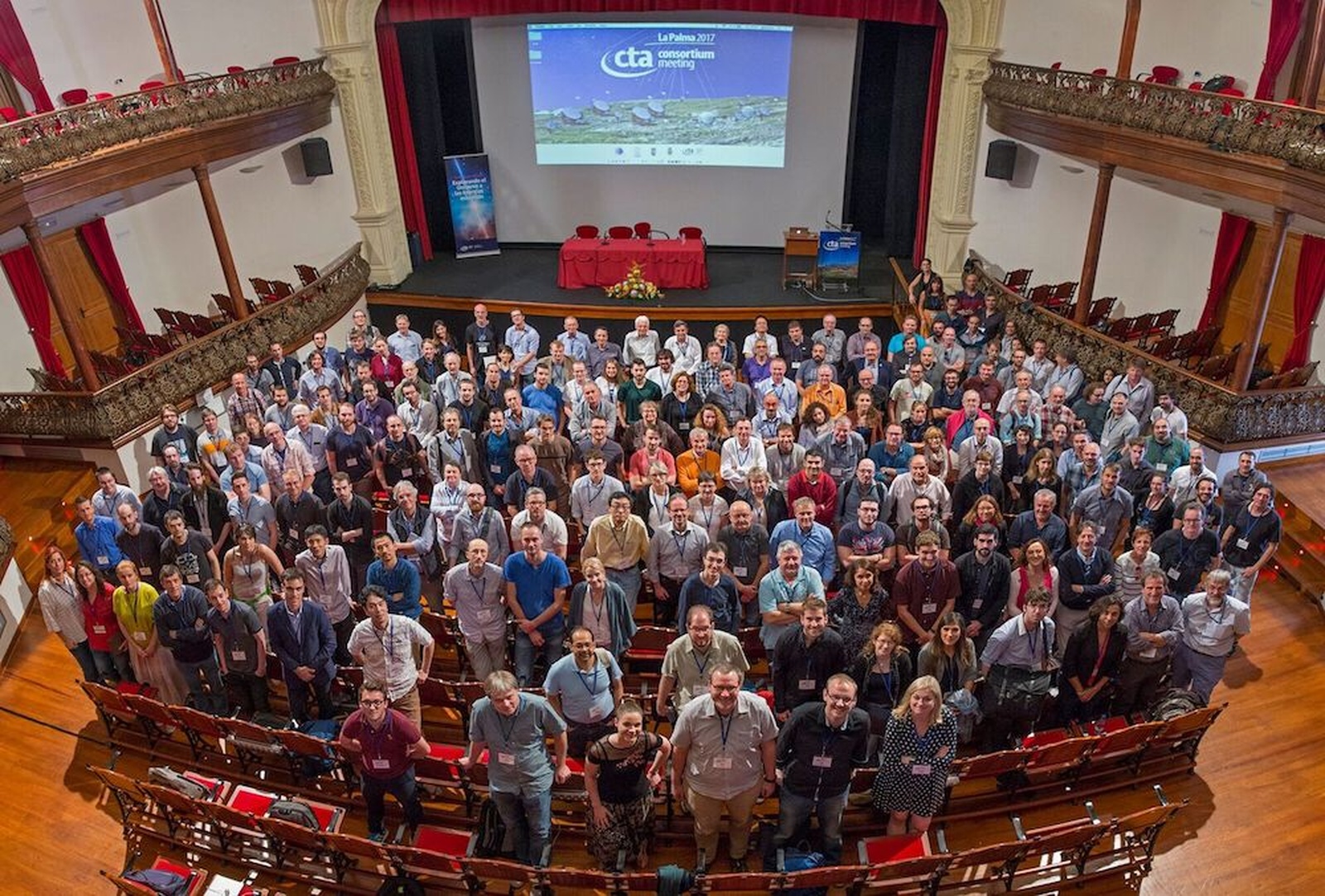 At the same meeting, Australia was also adopted as a CTAO shareholder country. The key actors in the process of Slovene integration in the CTAO were the Ministry of Education, Science and Sport and the University of Nova Gorica. The latter will also represent Slovenia in the CTAO bodies.

The researchers of the Centre for Astrophysics and Cosmology at the University of Nova Gorica and the Experimental Particle Physics Department at the Jožef Stefan Institute (Christopher Eckner, Prof. Dr. Andrej Filipčič, Gašper Kukec Mezek, Prof. Dr. Samo Stanič, Doc. Dr. Sergey Vorobyev, Doc. Dr. Gabrijela Zaharijaš, Doc. Dr. Lili Yang, Prof. Dr. Danilo Zavrtanik, Prof. Dr. Marko Zavrtanik, and Lukas Zehrer) have been collaborating on design and planning of the new gamma-astronomy observatory called the Cherenkov Telescope Array (CTA) with more than 1350 researchers from 32 countries since 2010 and the formal membership of Slovenia in the CTAO allows them to participate in construction and later use of the new observatory.

The amazing scientific potential of the CTA observatory will be published in the upcoming weeks in a book format as a special edition of the International Journal of Modern Physics D. Detailed and systematic research of the far-away universe using cosmic gamma rays with energies between 20 GeV and 300 TeV (for comparison, the highest energy of particles in the CERN large hadron collider is 8 TeV) will greatly contribute to our understanding of mechanism of origins of gamma rays and cosmic particles with extreme energies near black holes, and to our search for dark matter and as-of-yet unknown forms of matter.

The CTA observatory will consist of two parts: the northern part will be built in La Palma (Canary Islands, Spain) and the southern part in Paranal (Atacama Desert, Chile). The CTA observatory on La Palma will be built at an altitude of around 2200 m, where the observation conditions are practically ideal all year round, without any pollution or turbulences. The CTA observatory in Chile will be constructed near the European Southern Observatory (ESO), where it will also have ideal observation conditions as well as the option of using the exiting ESO infrastructure. Each of the CTA observatories will include an array of a few hundred Cherenkov telescopes for detection of weak and very short (a few nanoseconds long) flashes of Cherenkov light released during atmospheric cascades of secondary particles, which form during interactions of cosmic high-energy gamma ray with atomic nuclei of atmospheric gases. The light flashes are observed with the wide arrays of sampling Chernekov telescopes, which use a system of mirrors to collect the Chernekov light and project it on the surface of the camera inside each telescope. The five-year observatory construction period began in 2017. The Slovene group, together with their associates from Italy, is collaborating on the development of semiconductor light detectors for Chernekov telescopes. In the Slovene labs, they will work on research and development of detector circuits and thus contribute to the construction of the observatory. 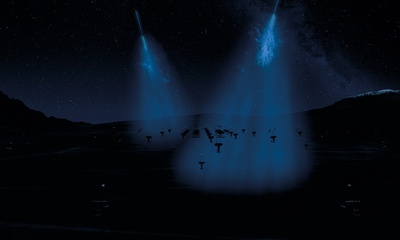 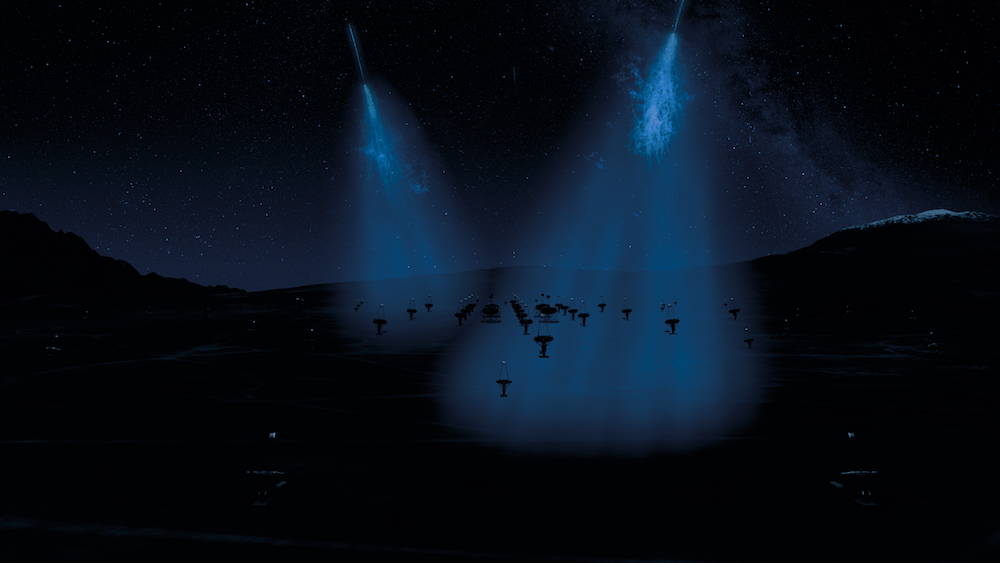