The Springer Publishing House just published a monograph by a school member of the University of Nova Gorica, doc. dr. Irina Cristea 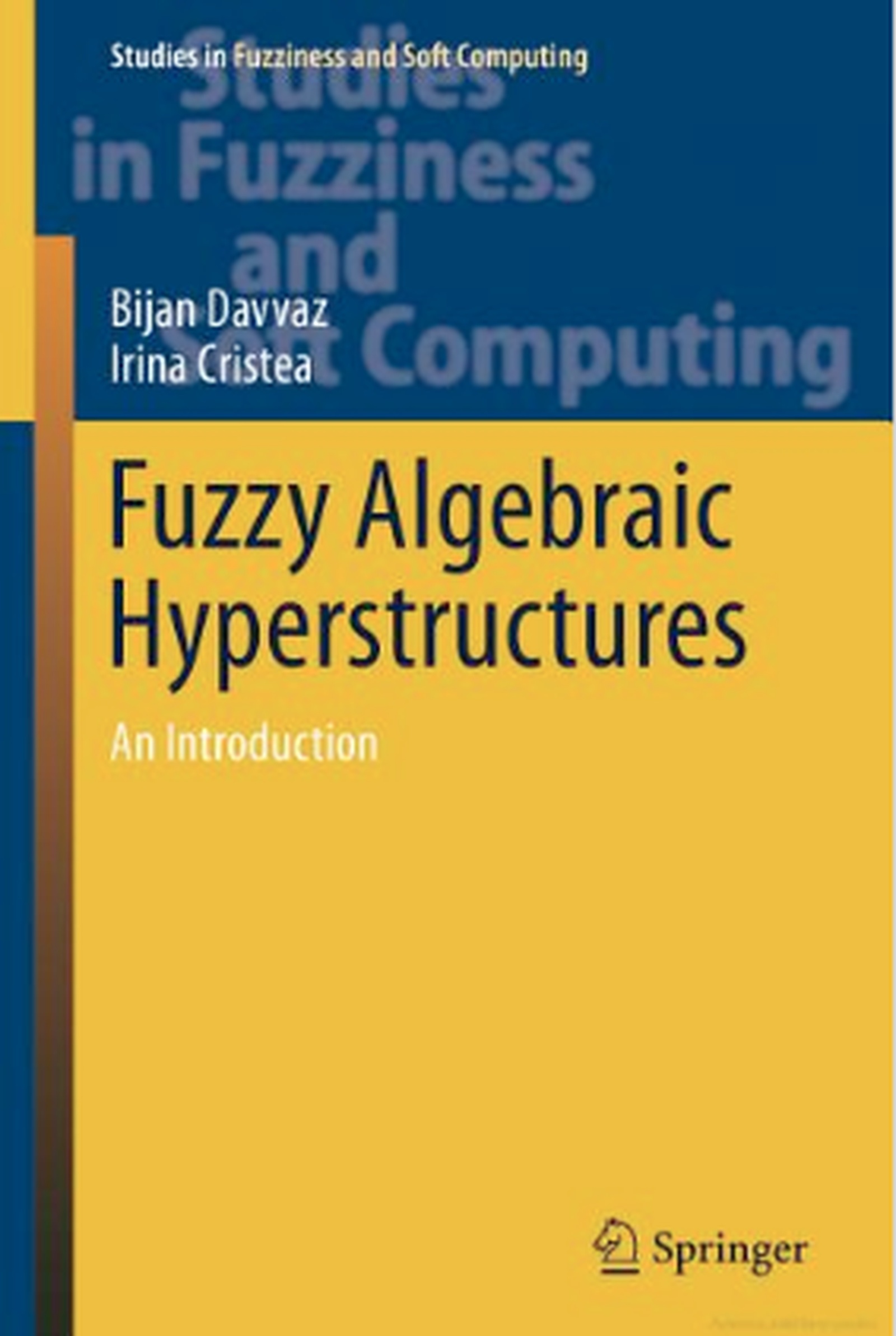 Asist. Prof. Irina Cristea is a researcher in the field of Mathematics in the Centre for Systems and Information Technology at University of Nova Gorica and delivers lectures to different faculties of this university. Prof. dr. Bijan Davvaz works at the Yazd University in Iran and currently is one of the most well-known researchers in Hyperstructure Theory, being author of other two books and more than 240 articles indexed in Scopus or Web of Science.

This book is intended as an introduction to fuzzy algebraic hyperstructures. As the first in its genre, it includes a number of topics, most of which reflect the authors’ past research and thus provides a starting point for future research directions. The book is organized in five chapters. The first chapter introduces readers to the basic notions of algebraic structures and hyperstructures. The second covers fuzzy sets, fuzzy groups and fuzzy polygroups. The following two chapters are concerned with the theory of fuzzy Hv-structures: while the third chapter presents the concept of fuzzy Hv-subgroup of Hv-groups, the fourth covers the theory of fuzzy Hv-ideals of Hv-rings. The final chapter discusses several connections between hypergroups and fuzzy sets, and includes a study on the association between hypergroupoids and fuzzy sets endowed with two membership functions. In addition to providing a reference guide to researchers, the book is also intended as textbook for undergraduate and graduate students.