The Pierre Auger Observatory (PAO), located on a vast, high plain in western Argentina, is the world’s largest cosmic ray observatory. It was designed to observe extensive air showers of billions of secondary particles induced by the ultra-high energy cosmic rays (UHECRs) in the earth’s atmosphere. It consists of an array of 1660 water Cherenkov detector stations covering 3000 km2, overlooked by 27 air fluorescence telescopes. The Collaboration, including more than 430 scientists from 19 countries, aims to understand the nature and characteristics of these most powerful particles with energies exceeding 1018 eV in the universe. 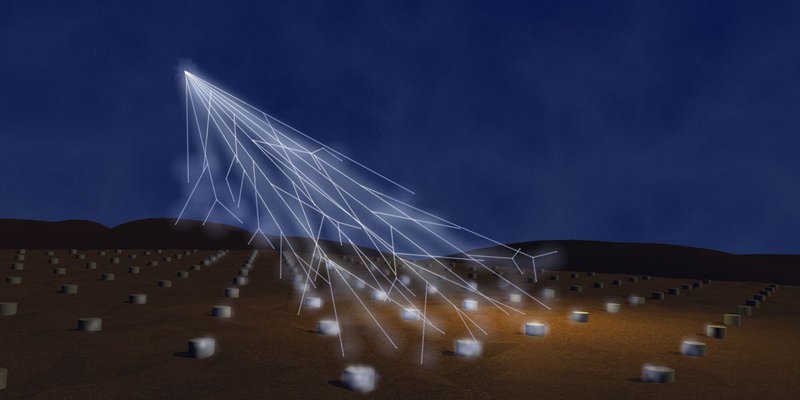 The Pierre Auger Observatory has been operating and collecting data since 2004, which has led to major breakthroughs in the field of UHECRs. A suppression in the flux of UHECRs at the highest energies has been established beyond no doubt, and evidence for an anisotropic distribution of the arrival directions of particles has also been reported. However, the origin of the energetic cosmic rays is still unknown. In order to understand the physics of UHECRs and their sources, this puzzle must be resolved. The on-going upgrade project in Auger aims at identifying the primary cosmic ray nature on an event-by-event basis. It will improve the sensitivity to primary ultra-high energy neutrinos and photons, which carry information about the sources and the mechanism of production of UHECRs, increase the hadronic compostion sensitivity, and exploit additional data for separating the electromagnetic and muonic shower components. All these results will help physicists to reveal the mystery. 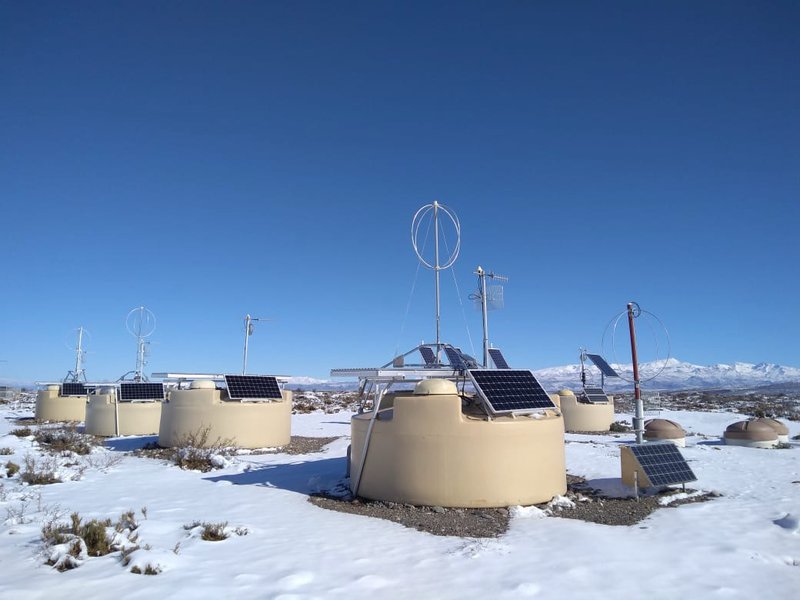